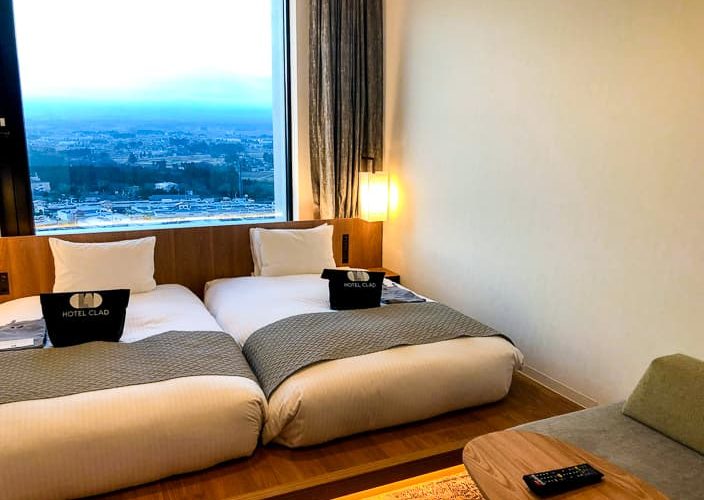 About an hour and a half drive south from Tokyo in the Gotemba area where you can see Mt. Fuji, “Gotemba Premium Outlets” is Japan’s largest outlet mall. HOTEL CLAD In December 2019, “HOTEL CLAD” was opened on the outlet premises. First of all, of course, it is the best […] 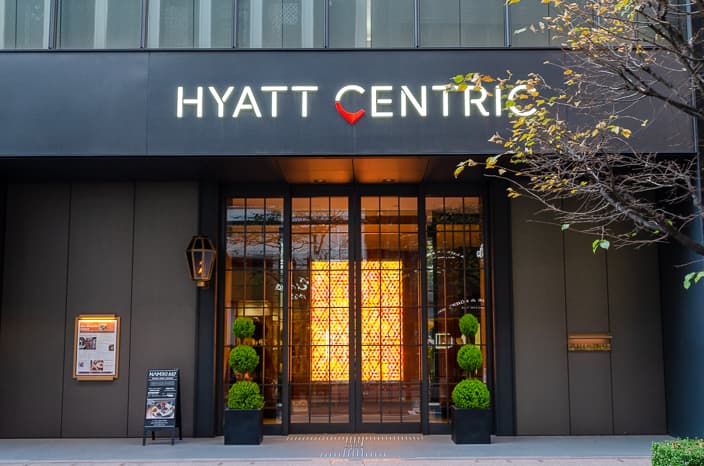 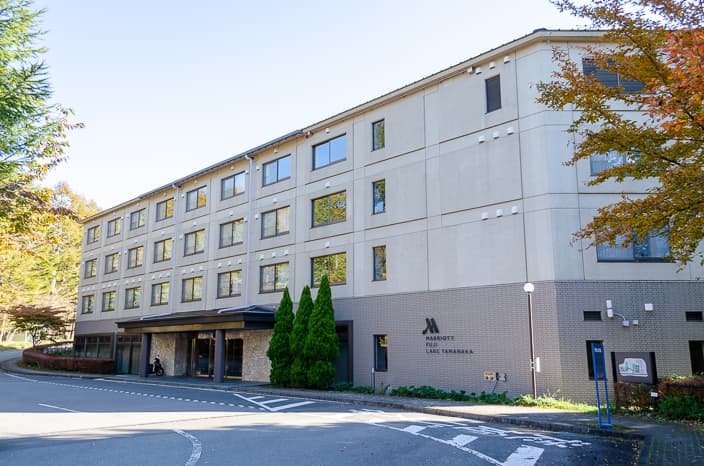 Fuji Marriott Hotel Lake Yamanaka is located among the five lakes of Fuji, one of the most famous resort areas in Japan and boasting views of the majestic Mt. Fuji. After strolling around Lake Kawaguchi, I moved to Lake Yamanaka and spent a relaxing time at the hotel. The Fuji […] 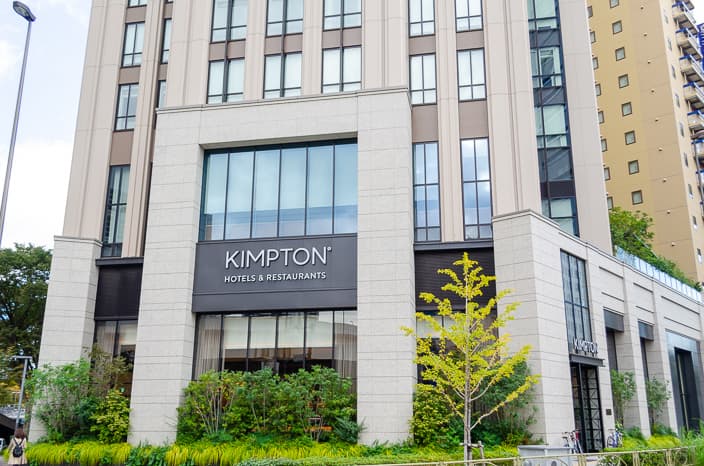 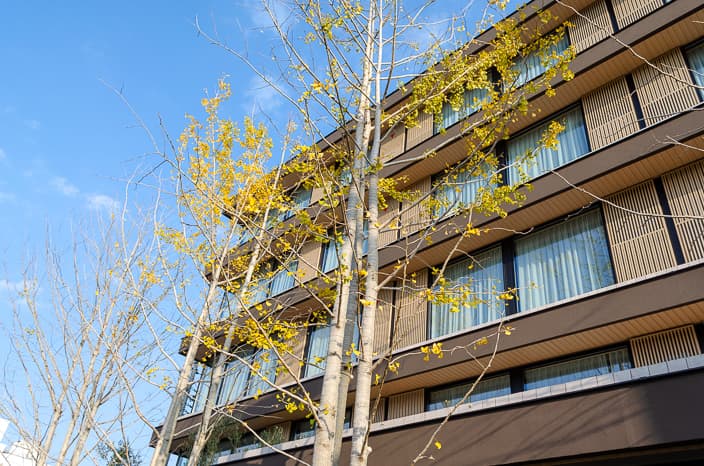 【Osaka】Conrad Osaka – Your Address in the Sky 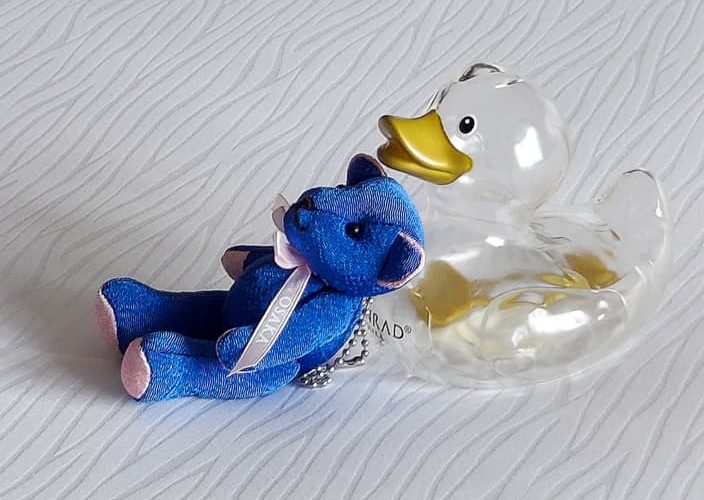 If you are a Conrad hotel lover, then the Conrad Bear and Conrad Duck are familiar, right? However Conrad Duck here at Conrad Osaka is slightly different – do you notice the point? This is the message from the hotel – “Welcome to your home in the sky – this […] 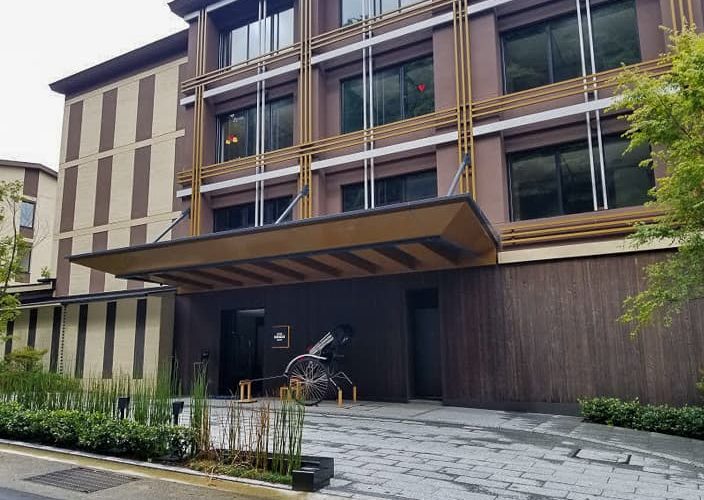 The design of each Hotel Indigo is infused with elements of the neighbourhood it calls home. It’s our desire to bare the soul of a community and see to it that everyone comes to love it as much as we do. With this concept, the first Hotel Indigo opened in […] 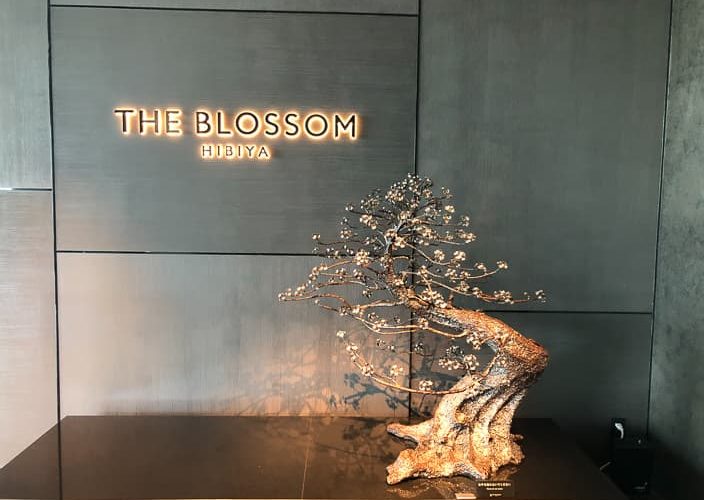 JR Kyushu is a railway company first, but – like other railway companies in Japan, they have naturally extended their activities into Hospitality Business and are somehow very successful. “THE BLOSSOM” is their highest brand and in August 2019, JR Kyushu opened “THE BLOSSOM HIBIYA” in Tokyo. It is named […] 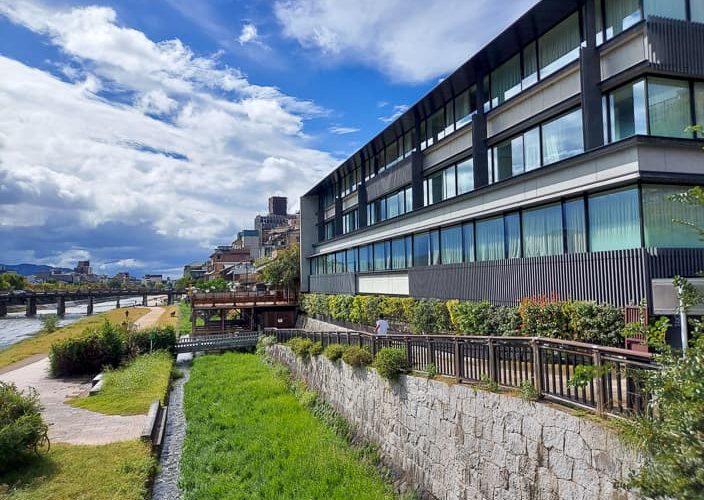