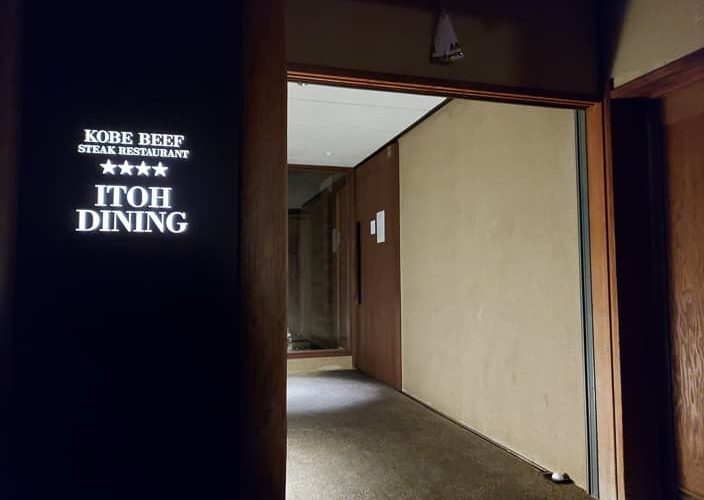 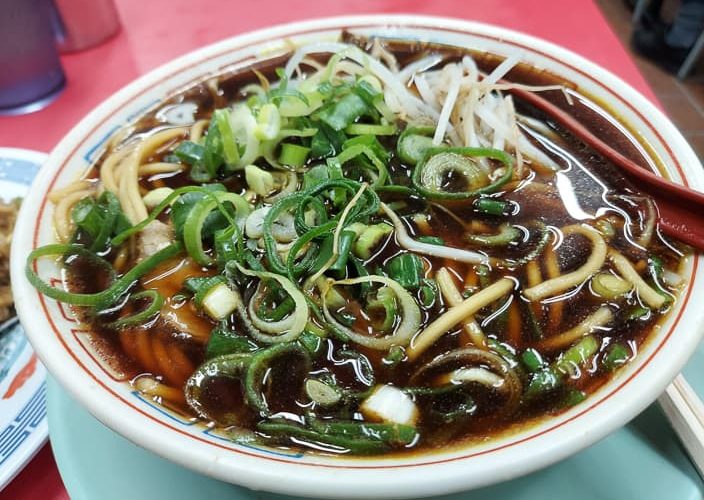 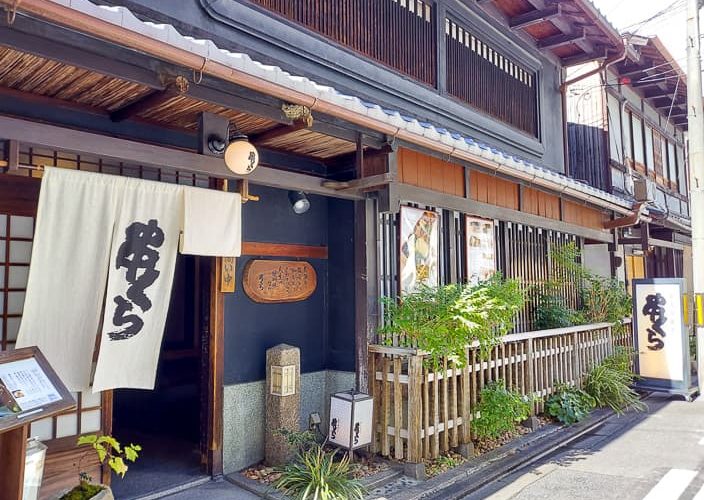 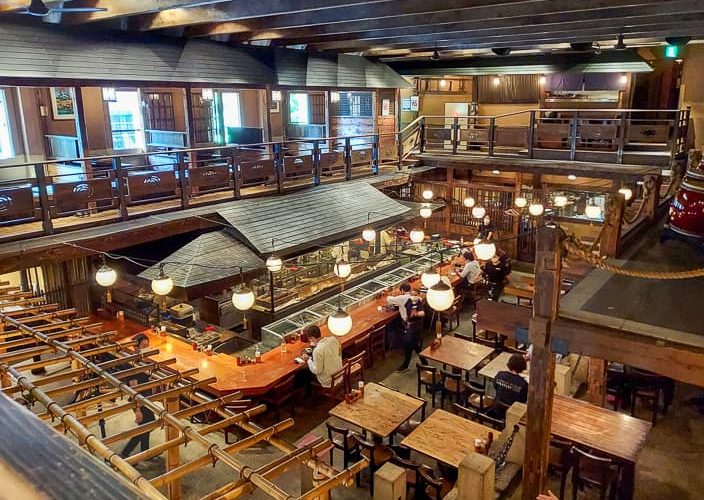 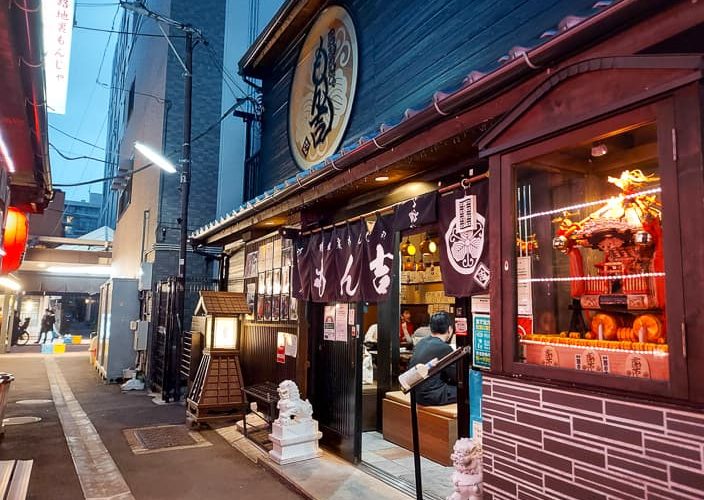 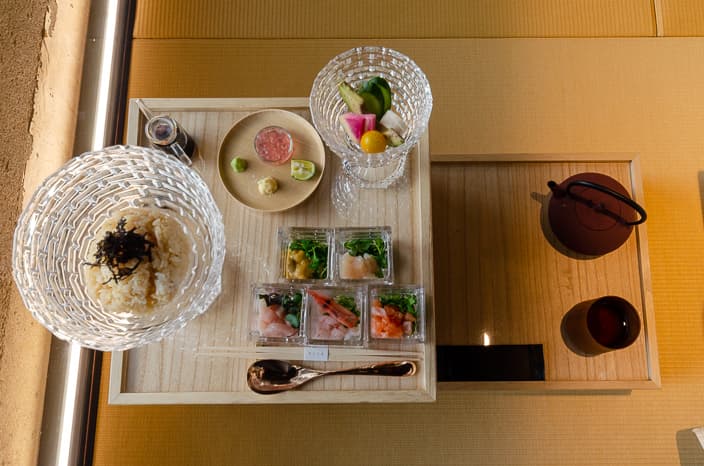 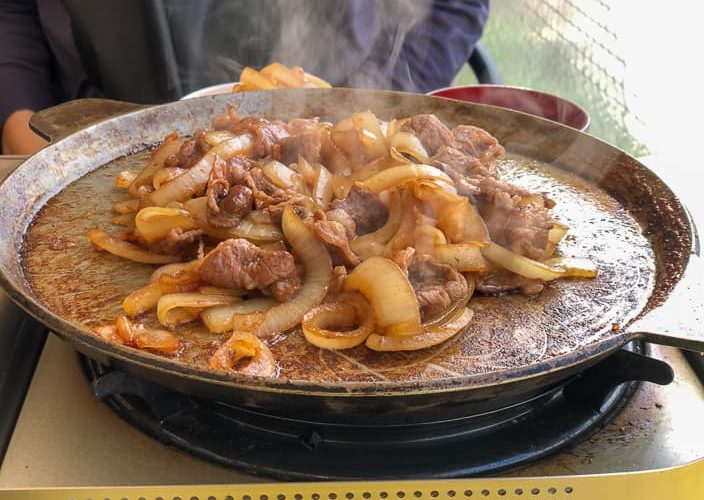 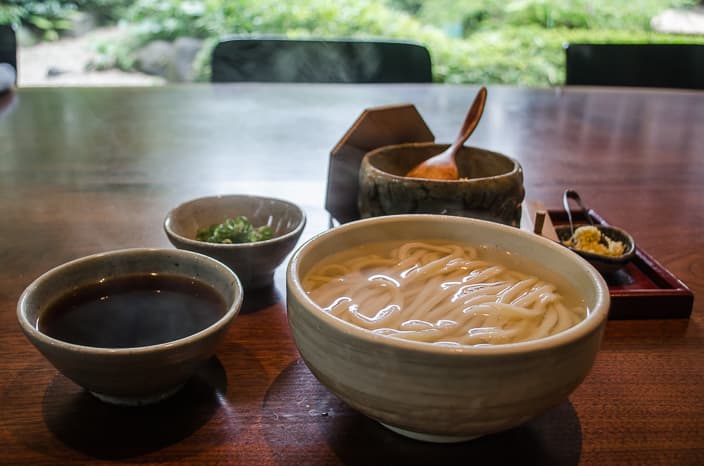 Kamachiku, famous for its Kamaage Udon in Nezu, is a Michelin Bib Gourmand regular. The restaurant was designed by Kengo Kuma an old stone warehouse built in 1910 that was relocated and renovated in its present location. The restaurant has a quaint appearance that blends in with the streets of […] 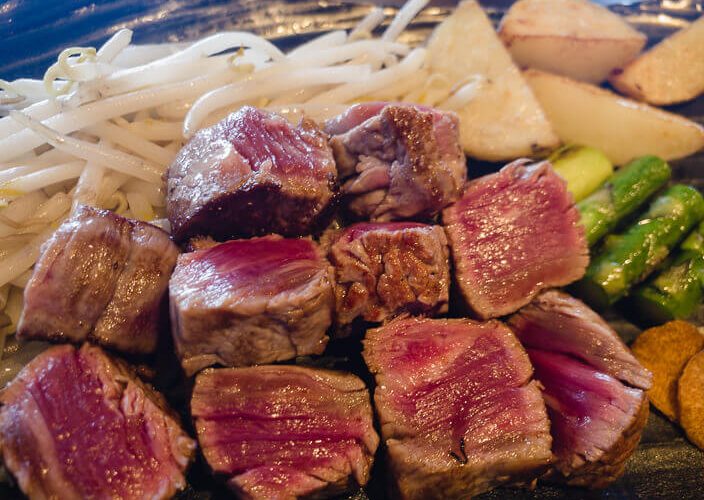 Teppanyaki litterally means “grilled on a hot plate”and when speaking of “Teppanyaki”, Japanese people can think of any dish that is cooked on a teppan (iron plate), including Okonomiyaki (Japanese style pizza / pancake) and Yakisoba (Fried noodle). Teppanyaki can also be found on izakaya (pub) menus, and okonomiyaki restaurants […] 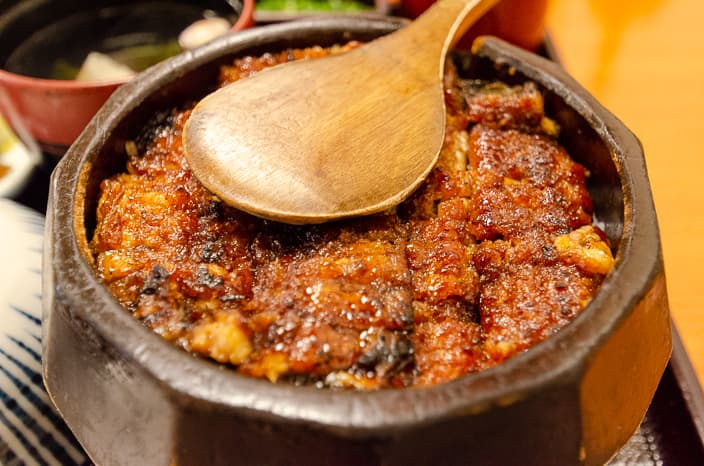 Nagoya is a gourmet city with its own unique food culture : Miso-katsu (deep-fried bread-crumbed port cutlet in miso), Tebasaki, Tenmusu, Kishimen, Miso-nikomi udon and etc., in Nagoya, there are many popular local dishes! Among the variety of Nagoya-meshi, this time I tried Hitsumabushi. Hitsumabushi Hitsumabushi is a local cuisine […]