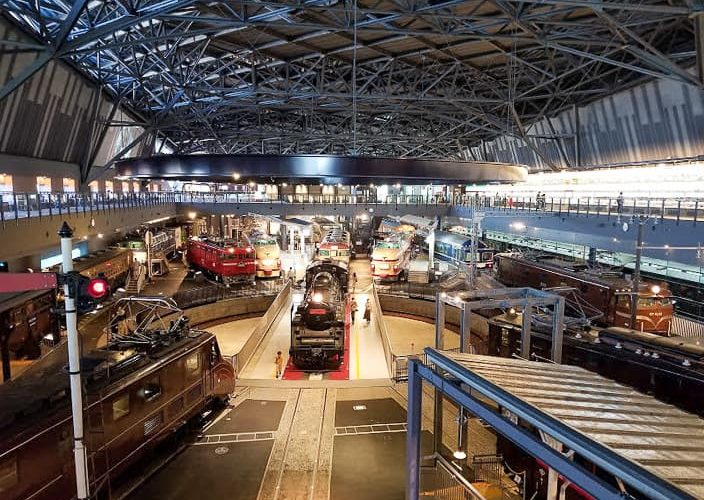 The Railway Museum opened in October 2007 in Omiya, Saitama City as the centerpiece of the JR East 20th Anniversary Memorial Project. Its concept is to carry three responsibilities: not only as a Railway Museum, but also as a Historical and Educational Museum.

Each station is interesting but to me, the Rolling Stock station is really WOW !

The first floor has a total of 36 actual railway cars on display.

Personally, I really enjoyed History Station on the 3rd floor of South Building. You can see the 150 years of Japanese Railway history, together with actual materials and photos.

Beside 5 x stations, you can find Diorama, Simulator Hall etc. so there is more than enough to spend a whole day there, especially if you love trains.

Maybe tomorrow, you can go to the Golf Course by train for a change?