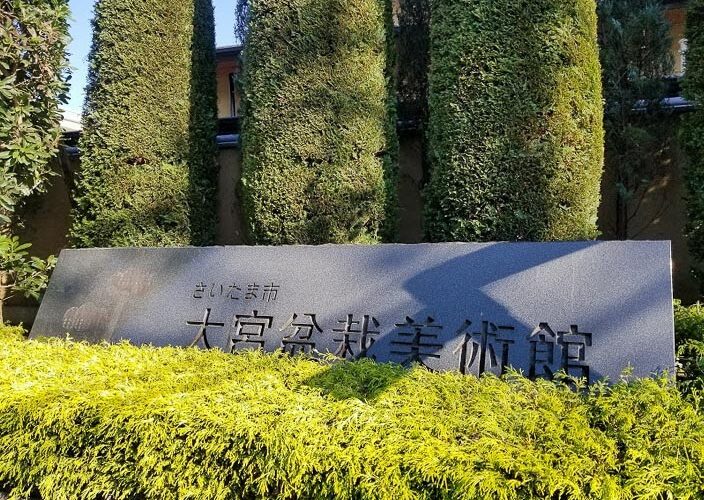 In the Meiji period, there were many Bonsai Masters living in the Bunkyo ward in Tokyo. However after the Great Kanto Earthquake of 1923, many of them were relocated to Omiya in Saitama prefecture. In 1925, they officially established the Omiya Bonsai Village and after 10 years, there were over 30 bonsai gardens.

The museum has two different parts – Gallery and Bonsai Garden.

In the Gallery, you can enjoy the bonsai, but also bonsai pots, suiseki-stones, pictures etc. which are also an important part of Bonsai culture.

Bonsai is truly a living art – this is indeed one of the traditional cultural arts represents Japan!

Having peaceful mind by looking at Bonsai… might help you to focus on Golf tomorrow!